This quote above says a lot about Pixar, the company well known by making kids and adults marvel with animated movies that touch our hearts while evolve technologies.

Due to being in Los Angeles studying english I had the opportunity to visit the exhibition “The Science Behind Pixar” that was taking place at California Science Center on April. The perfect place to learn about Pixar’s development process. 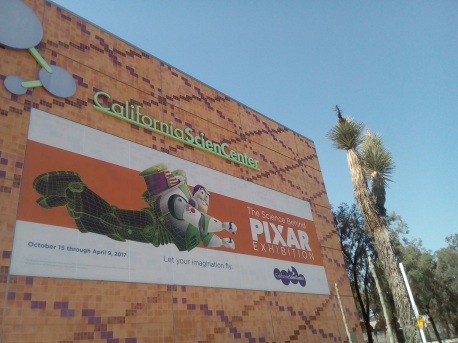 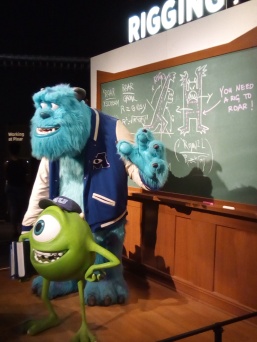 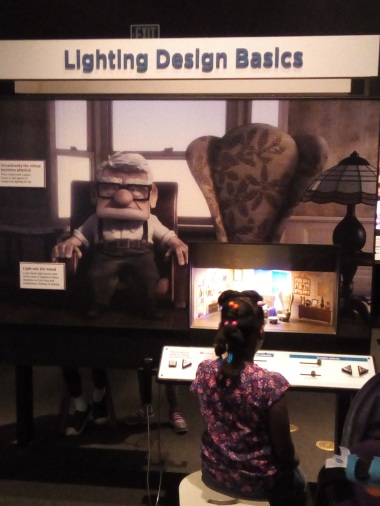 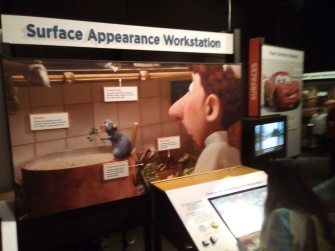 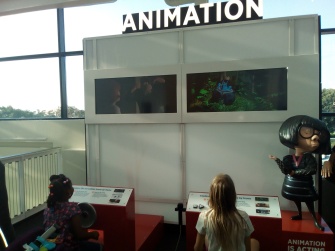 There were many parents with their children waiting on the line. So I only managed to buy ticket for the last session. Meanwhile, I went to take a look at Space Shuttle Endeavour from NASA on display in a huge pavilion. A jaw-dropping view!

After explore all science center’s floors, it was time to get into Pixar’s world and discover how its movies are created. The way the characters were designed and the techniques to make them move gave me the notion how the art and science work together. Definitely a hard-work that requires both inspiration and knowledge.

It was great to see a little bit how characters from movies like Toy Story, Monsters S.A, Wall E, Ratatouille and UP come alive. Something thats catching all ages.

I think Pixar is doing as Buzz Lightyear says in Toy Story: – “To Infinity and Beyond!” 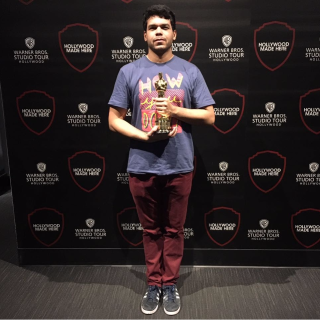